The mountainous races of Zagori began in 2011, and they were built on the idea of ​​mapping and signaling a route that could support a mountain running race. Zagori Mountain Running from the early years began to win athletes and friends, giving the organization a distinct and popular character. The reasons are many. The main reason is the competition variety offered by the competition with increasing difficulty and alternations in the terrain. Each athlete can find the match that suits him / her or even try new challenges since the 4 categories of racing cover distances from 10 to 80 km.

Certified routes by the International Federation of Mountain Running

With 4 races of high standards and different racing requirements, all participants find the route that meets their goals! 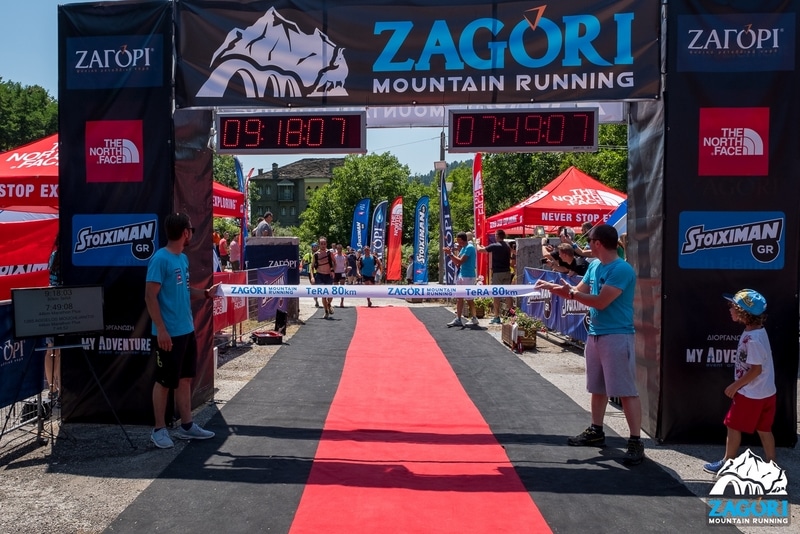 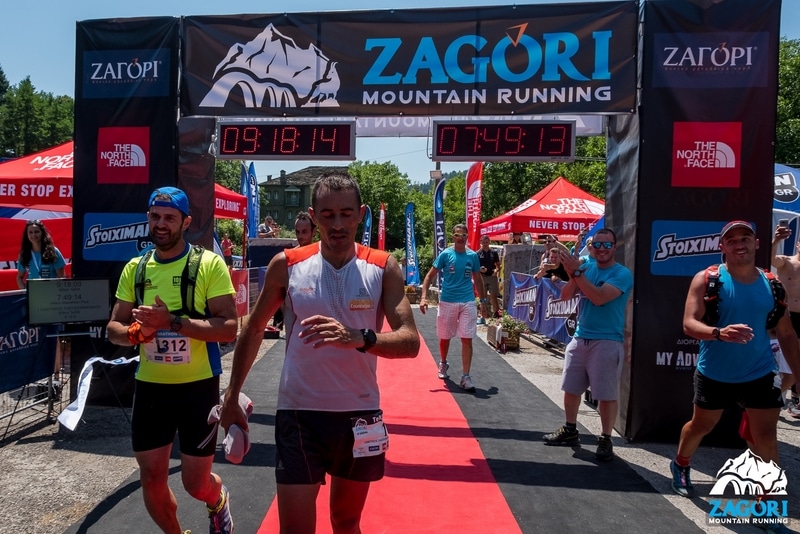 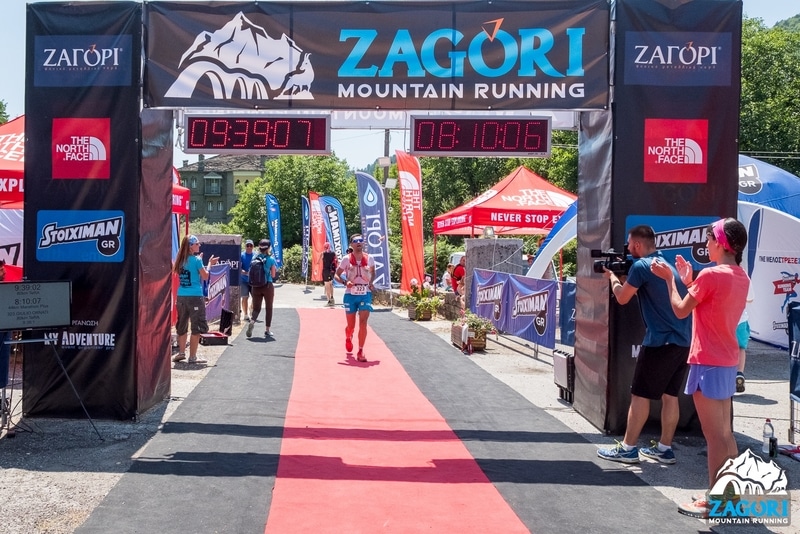